Frenchie France is a French boxer who first appeared in Frank Bruno's Boxing. His description says, 'Frenchie may appear to be cool, but this deceptive facade hides a rather menacing individual, ready to make you see stars.' His theme song is La Marseillaise. 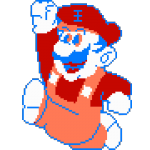 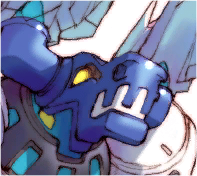 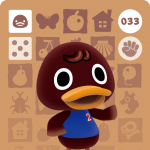